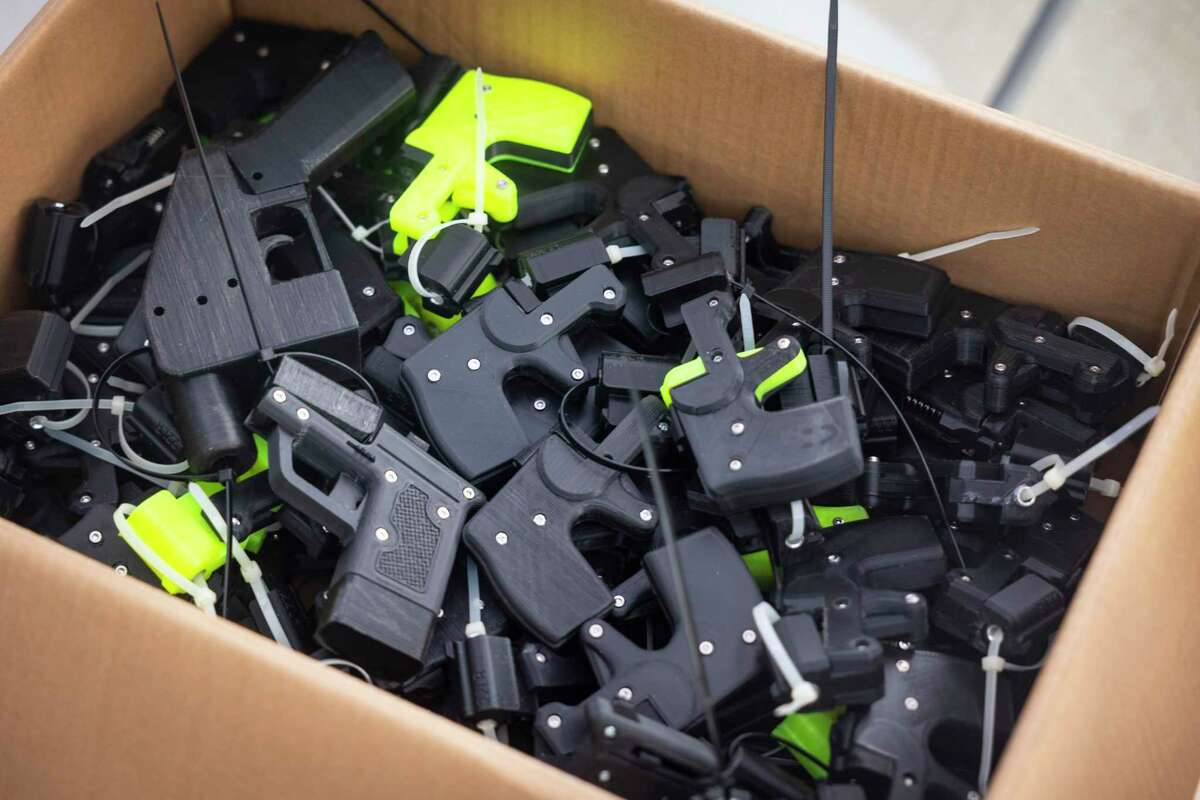 The elephant in the room is that nobody is buying anything back. They never owned it in the first place and they are using your money to purchase these guns.

Since most of them are “no questions asked” they are often a place where criminals get rid of guns that have been used in murders.

Lastly, they are often complete rip offs. Some widow brings in the M1 Garand that her father carried in WWII and is given a $100 gift card to the local grocery store or Walmart.

Some of the better buy backs that have happened is when a bunch of gun guys showed up and setup outside the buy back. They were making real offers on the guns before the Government could rip the owners off. In the one case I know of, they cops just told the buyers they had to be back 100 ft from the official buyback booth.

But the folks down in Houston, TX went one step further. They told their 3D printer to start printing some sort of frame. By the time they were done they had enough “ghost guns” to get over $3000 in $50 gift cards.

More than enough to pay for their filament and time.

One of many articles about the government figuring out that they have been had.
— 3D-printed ghost guns won’t be accepted at next Houston buyback event, Mayor Sylvester Turner says
Google Search link: news houston gun buyback

One thought on “When Gun Buybacks Go Right”