When you Virtual Signal yourself into International Stupidity.

The Miami Dolphins face a new hazard in the team’s bid to bring Formula One racing to Hard Rock Stadium in Miami Gardens. Neighbors of the proposed track are pushing Miami-Dade County to step in and possibly block the planned yearly event, which would debut in 2021.

“Formula One racing would never be allowed in a rich neighborhood,” Lynette Hickenbottom told commissioners Thursday.

I have no idea who this Lynette Hickenbottom person is, but I have to say she makes the top dumb ass in the Interwebs for today.  Formula One is not raced in rich neighborhoods? Did she ever even open Google once to do some research or was she put up to be a stand up moron?  Has she ever head of the Monte Carlo circuit in Monaco? 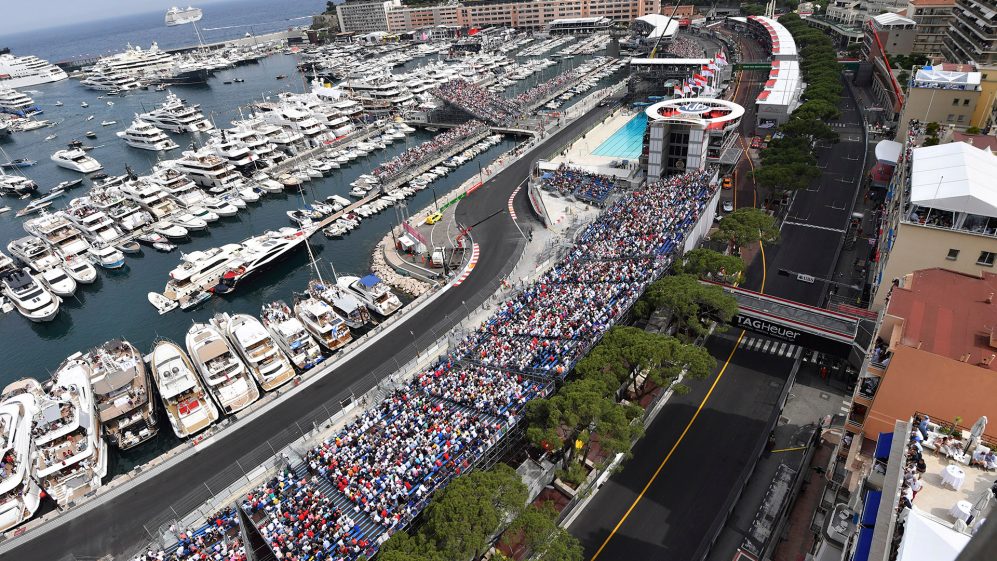 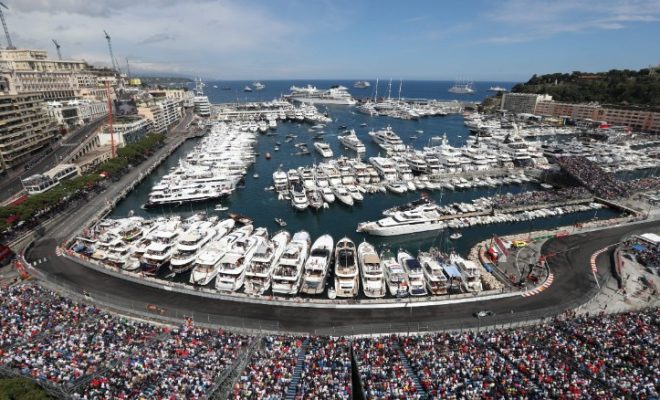 That is part of the street racetrack in Monaco, the oldest and most revered race in Formula One. And those things floating in the water? They are called Super Yachts in the multi-million dollar price range and they are tied to possibly one of the most expensive pieces of real state in Europe: The Principality of Monaco.  Its area is less than a square mile and yet the little country boasts a $6.4 billion GDP and it is home to some of the oldest banks in the world and renowned casinos doing it Old School and the staple of James Bond movies. It is Old World Rich and it has had a Grand Prix/Formula One race in it every year since 1929.

I checked other F1 street races and all happen in some very expensive real state locations: Marina Bay Street Circuit in Singapore is in the Marina and Business district, the core of the wealth building.  And if Miss Hickenbottom wanted to be really woke, she could have learned about the Melbourne Grand Prix Circuit which is raced in the Albert Park area which once was abandoned landscape and now is one of the most popular and used natural attractions in Melbourne. 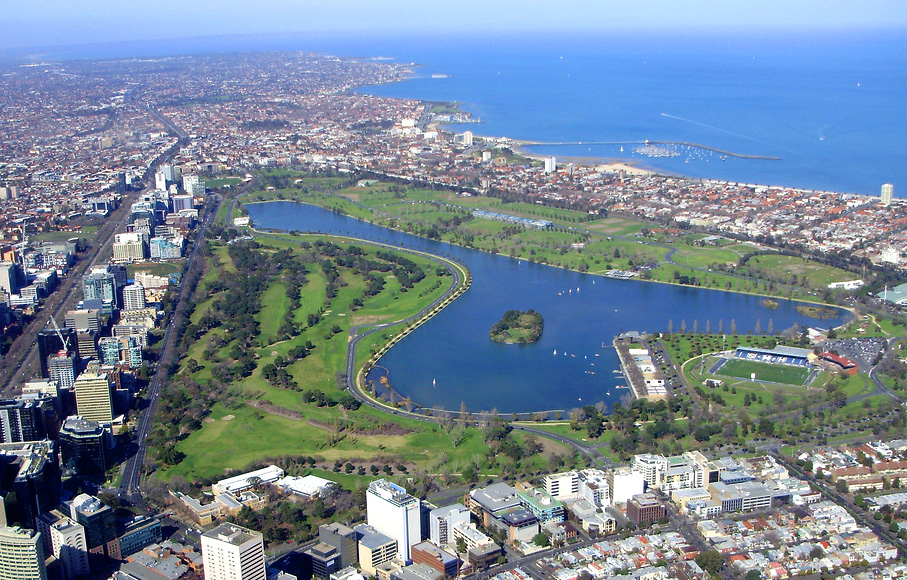 And what is more imbecilic in all this is the amount of Money the City of Miami Gardens will miss to generate from the race. Nothing around Formula One is done on the cheap, just the opposite. The average viewership of every F1 race is over 100 million people which will be probably 1,000 times more people that will watch the Miami Dolphins games (specially this year), games that also happen in Miami Lakes. Maybe the People of Miami Lakes should call their Representative in DC, ask about Formula One and the benefits for the community rather than allow petty Social Justice Idiots keep condemning the area to eternal poverty.

Never mind, forget what I said.

4 thoughts on “When you Virtual Signal yourself into International Stupidity.”