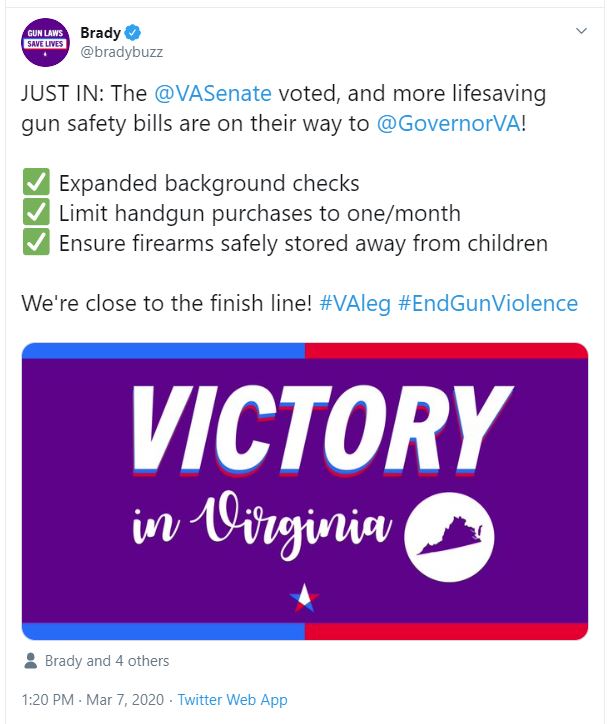 I have (tentatively) good news: I think none of the 39 Bad Gun Bills will make it out of the drawers.  The bad news is that the same applies to the Good Gun Bills, including CS/HB 1437 Fixing Church Carry.  I did not get notification that it went on third reading and that looks bad, as in not gonna get voted on, specially if there is no agreement from the Senate to take that bill as is. 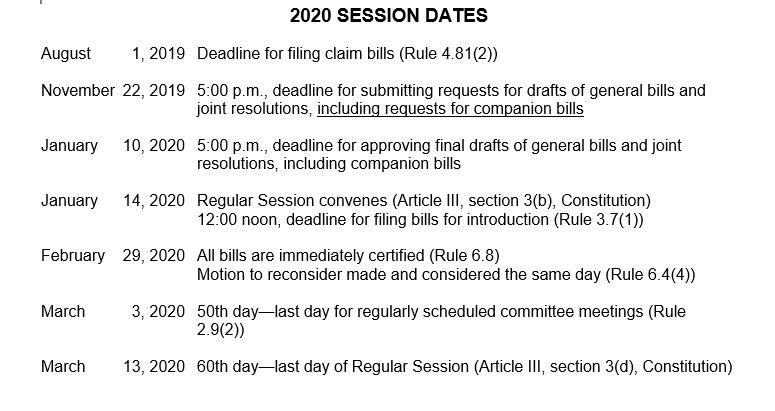 On Monday begins the last week of the Regular Session of the Legislature and I do not see anything out there that may require an extension short of the Corona Virus Panic to which Governor DeSantis already requested funding.  And it was DeSantis who told the Florida Senate  that bills affecting guns & self-defense did not have a chance in hell with him, a sentiment with the support of the Republican House.  “But Miguel, isn’t the Senate also of a Republican majority?” Why yes, but a couple of them got bought or sexed into switching sides and against Gun Rights.

So, pretty much, this  session was negative albeit not a disaster. We now rest for a couple of weeks and begin preparations for Hurricane season and elections in November.   Two scumbags are leaving because of term limits: Senator Bill (“The Price is Right, Mr Bloomberg”) Galvano (Rino) and Anitere Flores (R- Moms Demand. ) 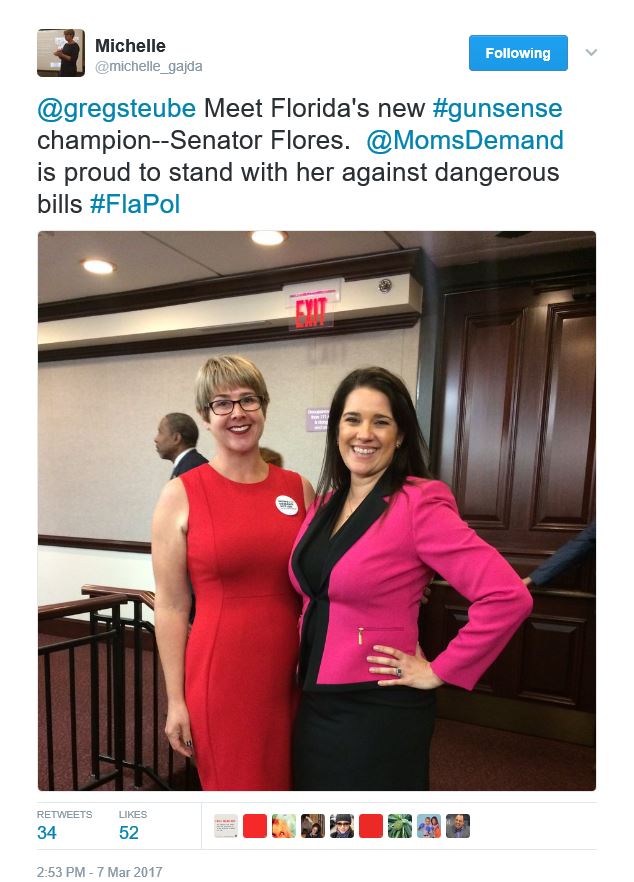 Let’s be smart about politics this year, shall we?

This is going to be insufferable

The good news is…

3 thoughts on “Florida: Learn that ignored elections have dire consequences”