Misfire: You keep using that word.

And the Bradys wave their flag on the Alec Baldwin incident. 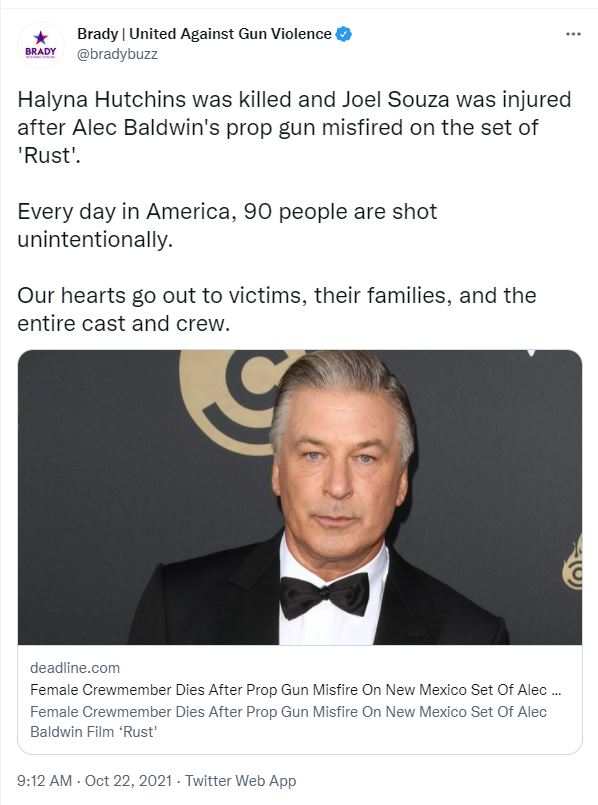 What happened was a negligent discharge.

What comes next is who is responsible for such negligence.

And yes, Baldwin is a Gun Control Liberal asshole, but unless it is found he was fucking around with the gun and being a participant of the creation of the negligent discharge, I am going to give him the benefit of the doubt till the investigation is complete.  He is gonna have enough karma income as it is.

18 thoughts on “Misfire: You keep using that word.”